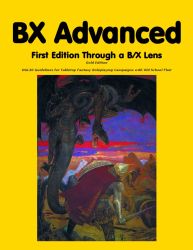 There have been some changes to the project list I wrote about in early February. Here goes: 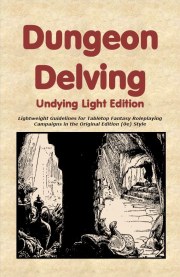 Important Note: My wife’s medical needs come before writing/design/playing time and as a stage 3 cancer survivor with MS and spine issues, my wife has a lot of medical problems which require lots of doctor visits, tests, etc. So any publication schedules/plans have to take a backseat at times. This means my rpg projects generally take longer to complete than I would like. However, while my track record for getting games out on my planned and announced time schedule is really poor, my record of actually getting games finished and published is pretty good. I will not do kickstarters and the like because (among other reasons) I know I probably will not be able to meet any deadlines I set. My world is just not predictable enough and my primary job has to be being my wife’s caregiver.